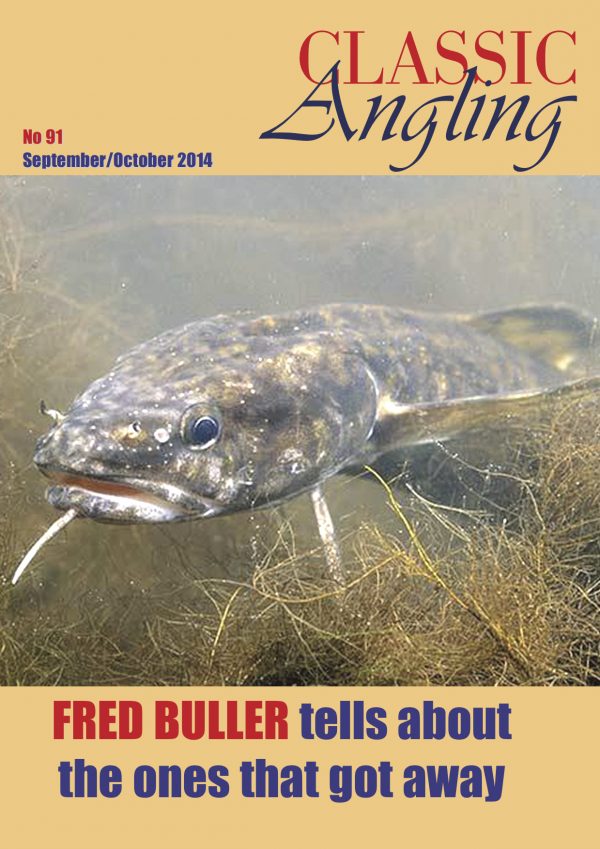 Fred Buller caught almost every British freshwater fish, including very rare species. He looks back at the ones he caught and the ones that got away.

Neil Freeman is concerned about a significant decline in fly life on his stretch of the river Test at Broadlands.

John Bailey bemoans the fact that so few modern anglers have any understanding about the importance of watercraft in fishing.

Hoagy Carmichael profiles Frank Gray Griswold, the prolific author who persuaded Edward vom Hofe to name a reel after him.

All Our Yesterdays from 1945 finds a French fishing paper editor jailed for ‘non-co-operation’ and how an angling club was set up in a POW camp.