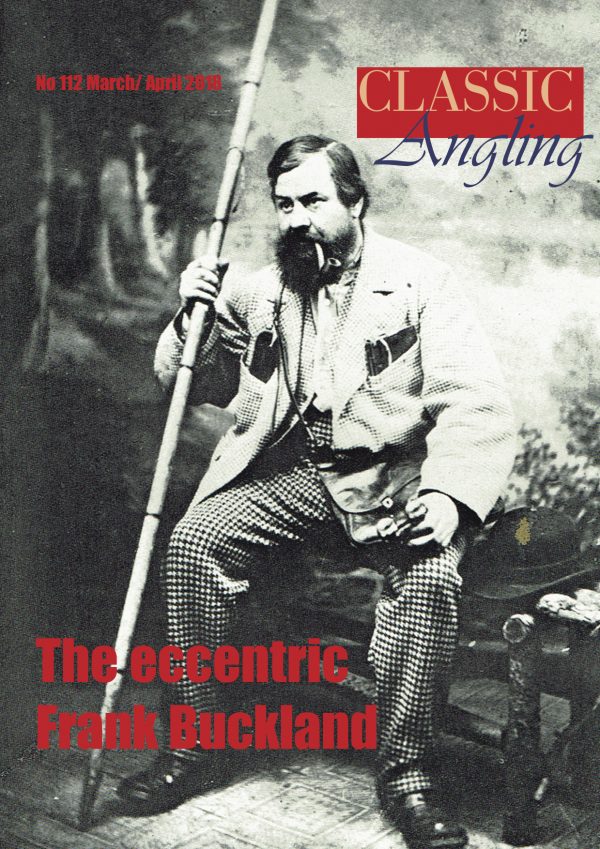 Frank Buckland is famed for oddball cuisine that included mice and earwigs. But he also played a key role in angling matters.

We highlight Farquar Island in the Seychelles, where giant trevally have been filmed snatch young terns out of the air.

Salmon that run the southern English chalkstreams may be genetically different from other salmon.

A brass spike winch a 12-year-old boy from Maine and a Prussian count are the ingredients in a very strange tale.

South Africa is making an attempt to eradicate trout, claiming that they are not indigenous to the country.

There are several fishing-related Masonic Lodges in the UK. and the organisation is a lot more than secret handshakes, says Aaron Day.

A set of 47 fully dressed salmon flies by the great Scottish tyer Megan Boyd have sold for a world record £22,000 at auction.

A species of self-cloning crayfish is spreading rapidly across the world, and posing a serious threat to waterways.