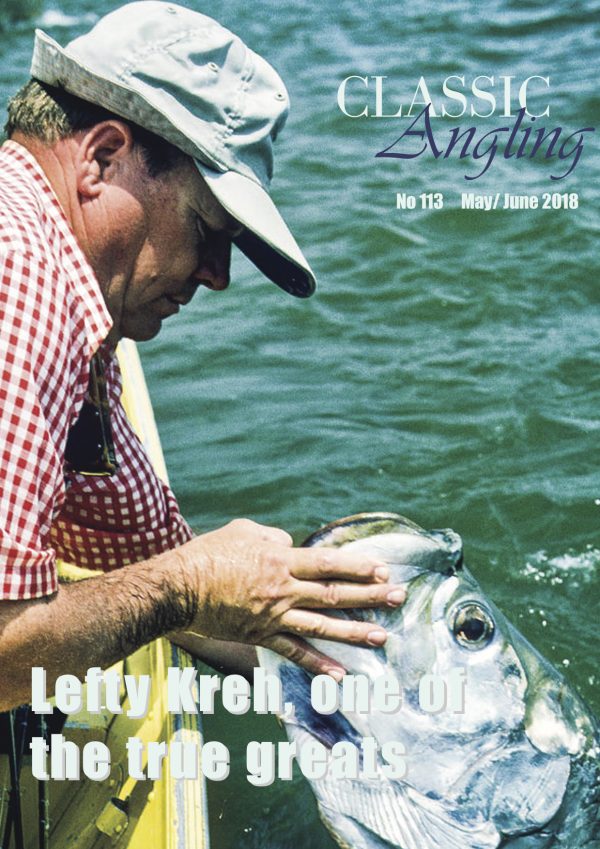 We pay tribute to Lefty Kreh, who probably attracted more people to fly-fishing than anyone through his shows and casting clinics.

A battle to win the right to claim the title of Musky Capital of the World became highly fractious between two small American towns.

Prince Charles went on a secret fishing trip when he visited the northern coast of Australia as a teenager.

Sir Walter Scott, author of Ivanhoe and Rob Roy, was an ardent fisherman – and a poacher.

Tackle giant Farlow’s may once have had four fly pattern books, but two as generally supposed.

A ‘white knight’ has come to the rescue of veteran Australian reelmaker Alvey, which looked set to close its doors.