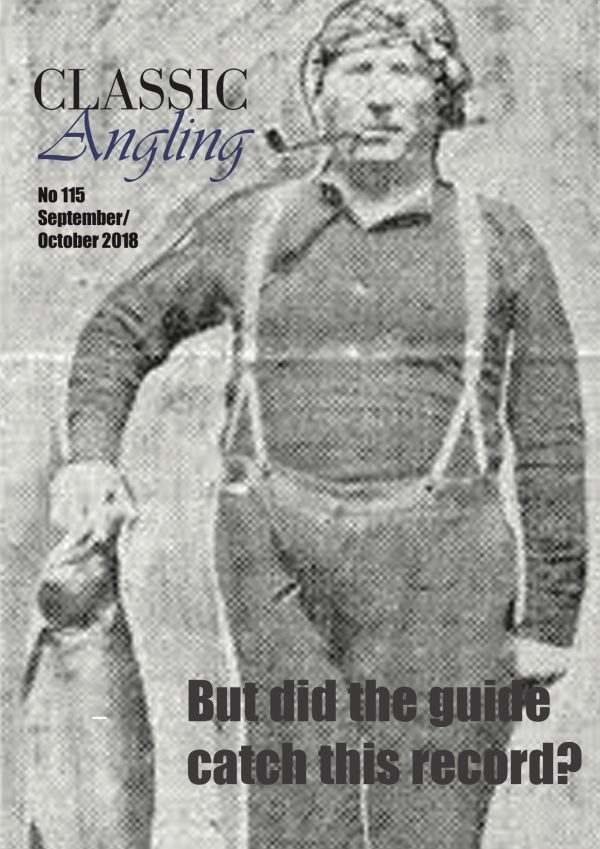 One of the oldest records on the books is Dr John Cook’s 14lb 8oz brook trout, taken in 1915. But was it his guide who caught the fish?

The celebrated author William Senior played a key role in Red Spinner, a club that celebrates its 150th anniversary this year.

Jimmy Carter was considered the best fisherman of all the US Presidents. We look at his angling pedigree.

John Bailey rages against the fact that there still appears to be a class system rife in British angling.

Bluefin tuna shoals off the Cornish coast are nothing new, as our excerpt from a 1935 Fishing Gazette shows.

A book that aims to showcase the best of Bernard Venables is set to see the light of day after more than 30 years.