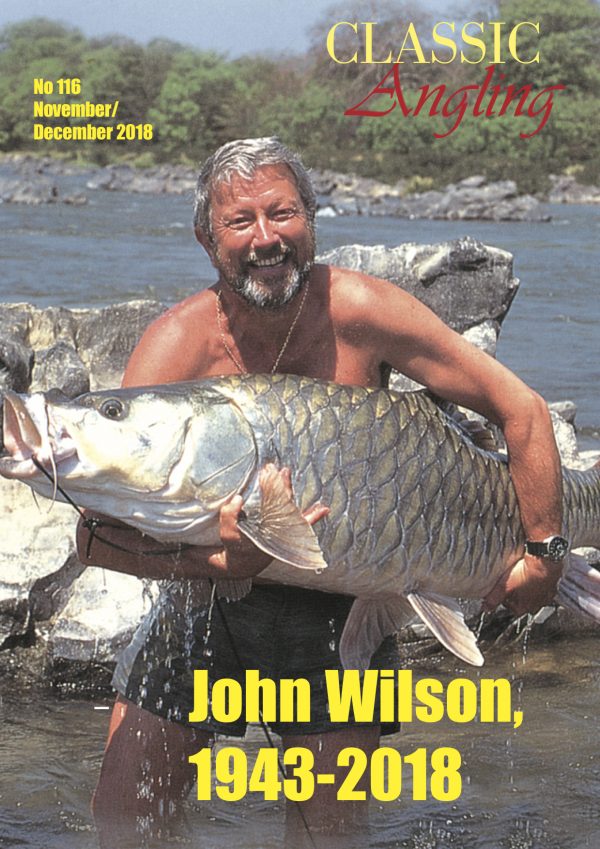 We pay tribute to John Wilson, who has died aged 75. His television programmes, running over 16 years, sparked a fishing revival.

The revolutionary leader Leon Trotsky was an avid angler who fished whenever and wherever he could.

California salesman Carl Larson was convinced that his Twirling Reel would make him a millionaire. It didn’t turn out that way.

Our series on the angling talents (or otherwise) of American Presidents who fished concludes with George W Bush.

The three-volume work The Blacker Trilogy has been selected as Classic Angling’s Book of the Year.

Tickling trout was once a popular poaching method, but in Norfolk, they once practised the art of tickling tench.

The buyer of an ultra-rare 1882 Hardy catalogue generously reveals more about its contents.

You need to catch a bonefish on the fly, dive to 30 metres and kiss a shark if you want to join the Silkie Club.