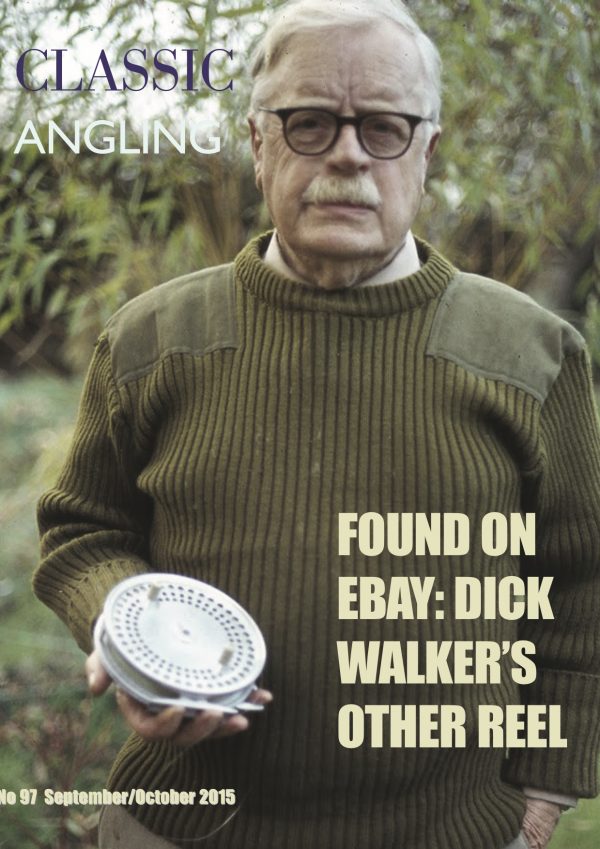 You can increase the value of an old reel by cleaning it – or make it worthless by doing so wrongly. We look at the correct way to do it.

A centrepin built by Richard Walker has turned up on eBay, decades after it was thought that the reel had been lost for good.

Jack Simpson, who actually built the Fred J Taylor roach rod, clears up all the controversy about its handle length and design.

A prototype Seamaster fixed spool built by the estimable Bob McChristian surfaced among a box of junk on eBay – and sold for $10,000.

The UK’s Natural History Museum has turned down an offer to display the British record carp, nicknamed Two Tone, which died in August 2010.