One of the rare reproductions of Miss Georgina Ballantine’s record 64lb Atlantic salmon is one of the highlights of Bonhams Sporting Sale on October 31. This cast, numbered 2 of 12 (though fewer than that were actually sold) comes with a photograph of Miss Ballantine and a framed r ecord of the catch. Ity is estimated at £3000-£5000. The 64lb fish was caught in 1922 from the river Tay at Glendelvine. The original cast, by Peter Malloch of Perth, is owned by Sir Gavin Lyle of the Glendelvine estate. You can actually hire the cottage, on the banks of the Tay by Caputh Bridge, where she lived. Other models of fish at the Bonhams auction include a glass-fibre model of the British record brown trout, a 25lb fish taken from  Loch Awe in 1996, and a cased 22lb 8oz British record sea-trout, caught on the river Leven in 1989. For book collectors, the big attraction will surely be the manuscripts for Spring Notes in Norway and Wild Norway, written by Abel Chapman, grandson of the artist Joseph Crawhall. You can view a catalogue of the sale at https://www.bonhams.com/auctions/25371/ 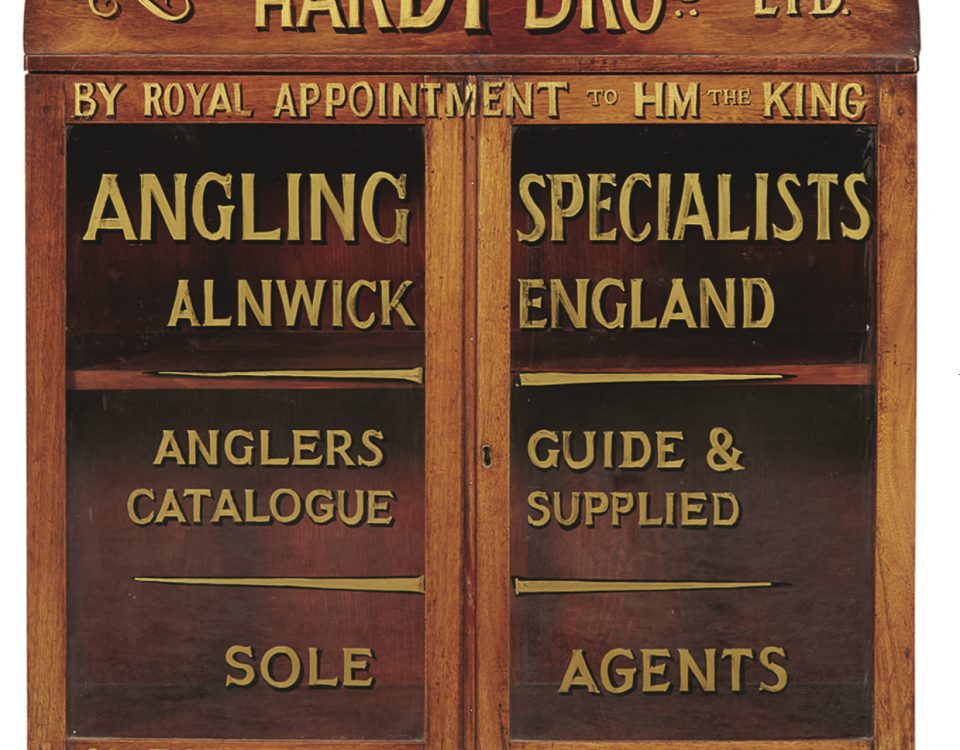