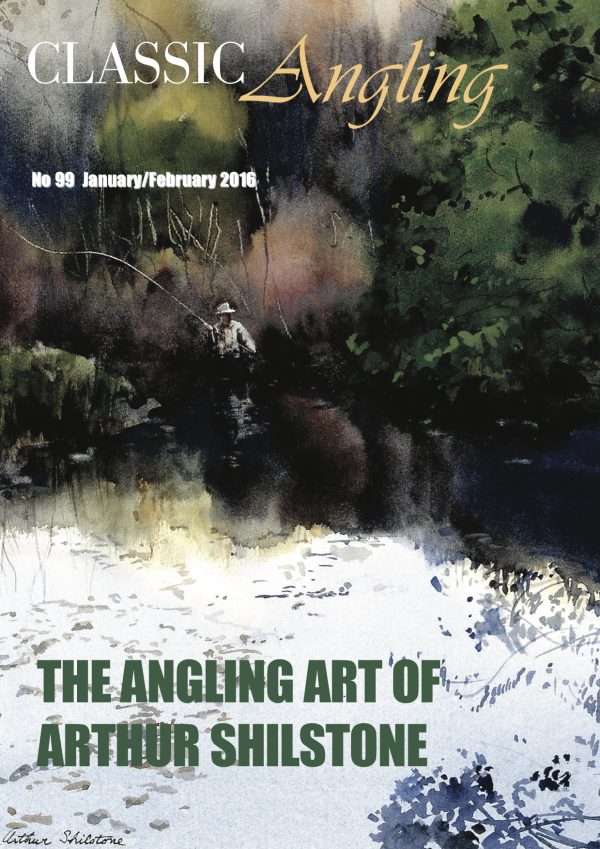 The former captain of the US fly-fishing team, Anthony Naranja, has been accused of scamming anglers out of more than $100,000.

The terrorist group Islamic State has issued a bizarre set of photographs showing that the joys of joining the jihadists include the chance to go fishing.

Jan Eggers uncovers the strange story of Fehmi Varli, who caught five pike over 37lb, the largest nearly 60lb, from the Baltic Sea – and ate every one.

Fred Polhemus looks at the glorious angling works of the Connecticut watercolourist Arthur Shilstone, subject of a new book.

A marlin lure made by the Hawaiian master craftsman Joe Yee has been sold for $1850 on the online auction site eBay.

John Bailey, who has caught two pike over 40lb, reveals the astonishing things he has learnt from observing mammoth pike.